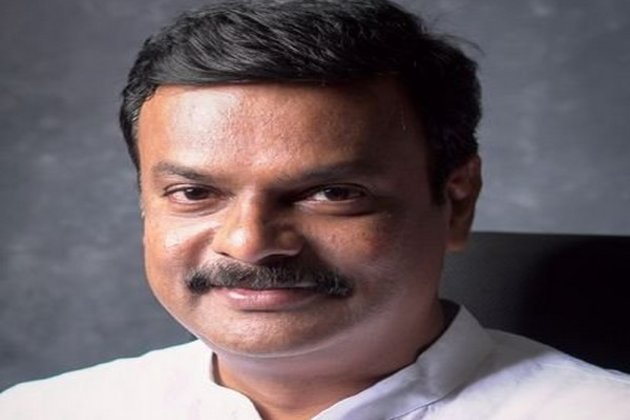 Madhav said that the State government has no revenues but is going for borrowings indiscriminately. "The state is misleading the Central government, Reserve Bank of India and other financial bodies and raising loans. It is violating Fiscal Responsibility and Budget Management Act (FRBM Act), 2003, (FRBM) norms, other guidelines by Central government," he alleged.

The BJP leader said, "the state government is not spending the money on any development activities and is instead using it for distribution under various schemes. The Central government funds are also being diverted for money distributing schemes instead of using for appropriate purposes."Madhav further said that the State government is raising debts showing future years' excise revenues as a guarantee and by opening escrow accounts. "On one hand the state government is speaking of liquor ban in the state in phased manner, on the other hand it is raising loans showing future income from excise revenues. Isn't it magic?" he questioned. (ANI)

WASHINGTON D.C.: The World Organization for Animal Health said the first outbreak of the African swine fever, a fatal pig ...

On September 15, 2021, the heads of government of Australia, the United Kingdom, and the United States announced the formation ...

WASHINGTON D.C.: In a move that highlighted the Biden administration's frustration, the U.S. this week added Guatemala Attorney-General Consuelo Porras ...

Uncut diamond, at 1,175-carats, is third largest in world

MEMPHIS, Tennessee: Federal Express confirmed on September 21 that its third-quarter expenses had jumped to $450 million as it was ...

NEW YORK, New York - After two days of rallying Wall Street settled down on Friday with moves in either ...

It's a Wonderful Life (4K Steelbook)