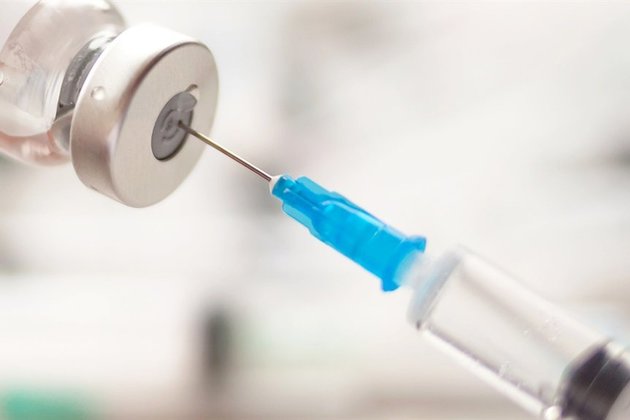 Gauteng has been the hardest hit with 9 521 new cases, while the Western Cape had 1 912 new ones.

These details provided by the National Institute for Communicable Diseases (NCID) on Thursday also indicate the test positivity rate is still at 24.5%.

In the past 24 hours, there have been 607 more hospital admissions as the authorities plead for continued vigilance against contracting the virus.

The Western Cape government, in an effort to bring its own case numbers down, urged people to stay in "bubbles" of limited interactions.

On Friday, the EFF intends marching to the SA Health Products Regulatory Authority to demand a wider selection of vaccines to protect the population against the virus.

MOSCOW, Russia: Staffs on Earth and in the International Space Station are working to correct a drop in air pressure, ...

WASHINGTON, D.C.: The United States added additional sanctions on the Cuban police force and its leaders on Friday, following the ...

WASHINGTON, D.C.: The United Sates has seized a tanker that it said was assisting North Korea in evading sanctions. In ...

APIA, Samoa: The new prime minister of the island nation of Samoa has said she will cancel a Chinese-financed port ...

WASHINGTON, D.C.: President Joe Biden has announced that millions of federal workers will either need to show proof of having ... 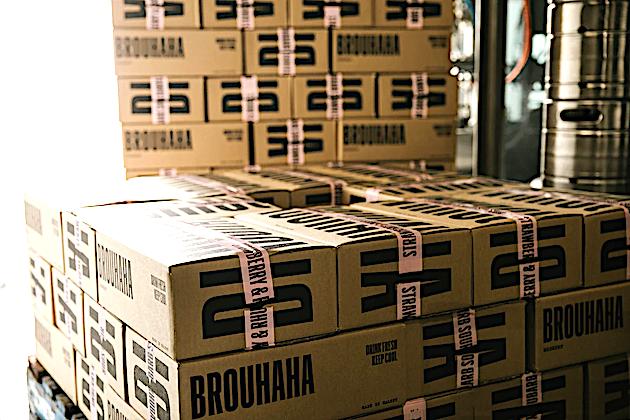 PORTLAND, Maine: States throughout America are attempting to pass bills that would make the commercial users of packaging pay for ...

U.S. economy fell during Covid in greatest slump since 1946

WASHINGTON D.C.: The United States recorded an economic contraction at an annual rate of 19.2 percent in 2020 at the ...

Uber tells returning employees they must be vaccinated against Covid