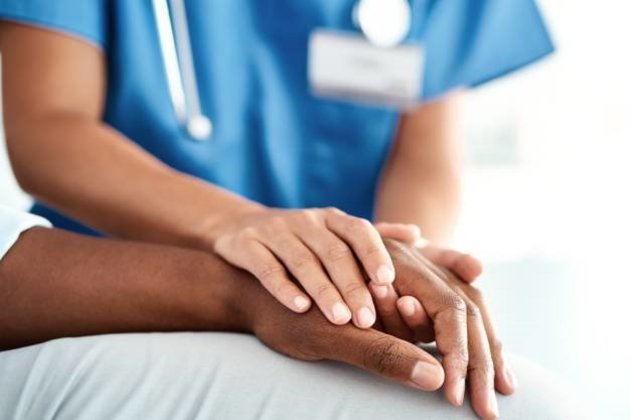 The KwaZulu-Natal Department of Health has done an about-turn on a circular that went out stating that the hiring of foreign doctors would be halted.

According to MEC Nomagugu Simelane-Zulu, the circular went out in error and had not been discussed with her.

"As the MEC for Health in KwaZulu-Natal, I have directed the acting HOD to withdraw a circular which stated that the hiring of foreign doctors has been put on hold. The matters raised in the circular were not discussed or agreed upon by the 6th administration, and therefore such a decision is not the official position of the Department of Health."

In the circular, acting head of health Dr Musa Gumede said the department had suspended the foreign professionals because it had recruited a large number of SA citizens to be trained as doctors in Cuba.

Simelane-Zulu said that preliminary investigations had revealed that, during the 2018-2019 financial year, there were "discussions taken to bring into stream young unemployed South African doctors".

"As the MEC for Health representing this administration, I want to state categorically that there is no banning or suspension of the recruitment of foreign doctors. The circular should, therefore, be regarded as null and void, as it has not been processed through the MEC and the provincial executive."

She said she regretted the "confusion that has arisen, and the impression created by the dissemination of this outdated circular with outdated decisions".

"We value the contribution that all our local and foreign doctors make in building a healthy and productive KwaZulu-Natal."

She further added that government stood with foreign nationals.

"In light of what has been happening in South Africa, we stand with our African brothers and sisters, and support Government's efforts to deal with the situation."

The circular went out during a spate of xenophobic attacks in Gauteng, which have claimed 12 lives and resulted in 600 people being arrested. The majority of attacks occurred in Tshwane and the Johannesburg CBD.