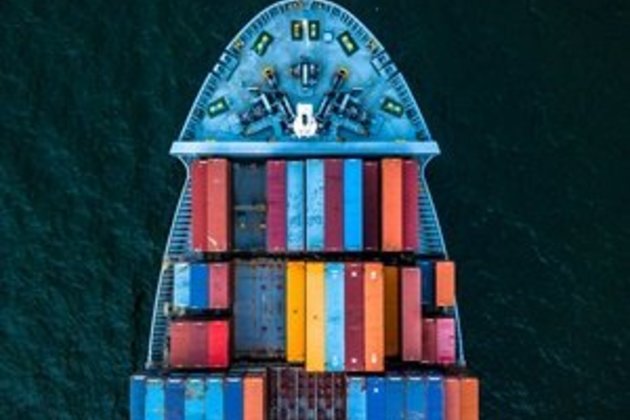 South Africa has concluded a new trade deal with the UK, which will kick in if Britain leaves the European Union without an trade agreement.

The UK is set to leave the EU on October 31, and no trade deal currently exists between the two. While UK Prime Minister Boris Johnson has vowed no not seek another extension, the UK Parliament has passed a law compelling him to seek a further delay if no departure deal has been concluded.

Minister of Trade and Industry, Ebrahim Patel, told reporters on Wednesday in Cape Town that SA and five other countries in the southern African region had clinched a deal that would give the African states a soft landing in case of a no-deal Brexit.

The other countries are Lesotho, eSwatini, Namibia, Botswana and Mozambique.

The new agreement will be know as the SACUM-UK Economic Partnership Agreement, said Patel. He said it would effectively "rollover and replicate the terms of trade" that govern the current trade agreement between South African and the European Union in terms of tariffs, quotas, rules of origin, and health and safety regulations.

The UK is one of SA's largest trading partners, with bilateral trade of about R140bn in 2018.

UK International Trade Secretary, Liz Truss, said in a statement: "This trade agreement, once it is signed and takes effect, will allow businesses to keep trading after Brexit without any additional barriers".