Edgars in Zimbabwe sold to investor from Mauritius 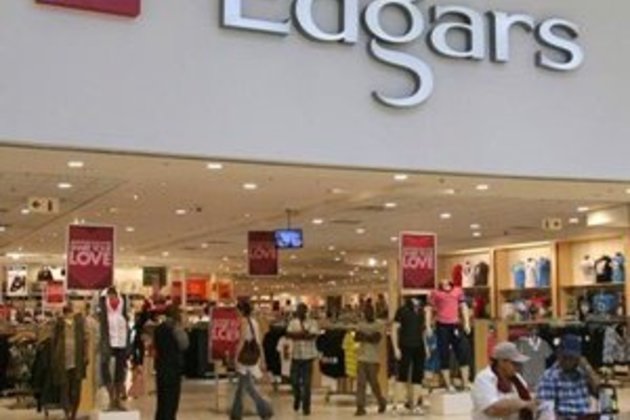 Struggling SA retail giant, Edcon, has been given the green light to sell its shareholding in Zimbabwe-based clothing chain Edgars to Mauritius incorporated entity SSCG Africa Holdings, as the group realigns operations in a bid to stay afloat.

Edcon faced a possible collapse before agreeing a R2.7bn deal with lenders, South African landlords and the Public Investment Corporation as part of a restructuring plan to save the group.

It has now been given the nod to dispose the Zimbabwe operations by that country's Competitions and Tariff Commission.

In its Board resolution, released on Monday, the Competition and Tariff Commission said it had approved the merger "without conditions".

The proposed transaction is an acquisition by SSCG Africa Holdings of 100% shareholding in Bellfield which in turn, owns 41.07% shares in Edgars. Bellfield is an investment vehicle that holds shareholding in Edgars and is in turn wholly owned by Edcon Limited.

"As a result of the acquisition, SSCG will have a direct control in Edgars," reads the Board resolution. SSCG is an investor in the low-cost African airline Fastjet.