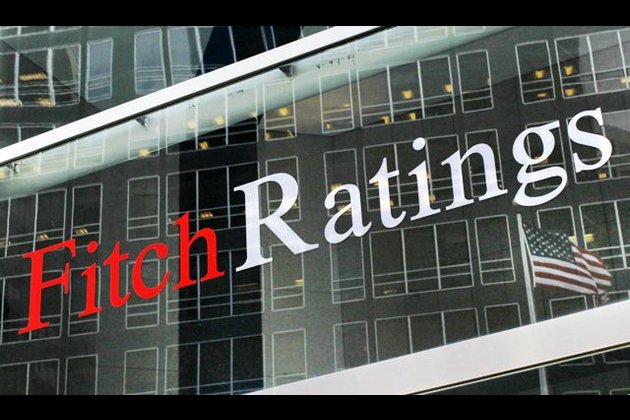 London [Britain] May 27 (ANI): The victory of Bharatiya Janata Party (BJP) in India's general election reduces policy uncertainty in the near term and gives the party a mandate to continue its economic reform efforts, according to Fitch Ratings.

The final budget for fiscal year ending in March 2020 (FY 20) expected in July will give an indication of whether or not the BJP will step up economic reforms and return to fiscal consolidation after moderate fiscal slippages in recent years, it said.

Official election results have confirmed a landslide victory for the BJP, which won over 300 lower house seats of 542 contested seats. This gave the BJP an outright majority in the lower house, securing a second five-year term for Prime Minister Narendra Modi.

The result reduces political uncertainty following a lengthy election process. Voting began on April 11, and polls had suggested that the previous BJP-led coalition could have been returned with a smaller majority.

"Reduced uncertainty should improve business sentiment and private investment, which may help arrest the deterioration seen in some investment-related economic indicators in recent months such as cement and steel production," said Fitch.

The previous BJP-led government implemented a number of ambitious reforms, notably the Goods and Services Tax and the Insolvency and Bankruptcy Code.

"We expect the re-elected government to remain reform-minded. The party's campaign manifesto pledged to improve the business environment and governance standards, strengthen infrastructure, and stimulate the manufacturing sector through a new industrial policy," said Fitch.

"The government may also build on other reforms enacted in its first term, which aimed for a larger tax base and improved credit culture, for example, by enhancing the efficiency of government administration as well as the legal system and judiciary."Details of the BJP's plans have yet to be announced, however, and it is unclear whether the new government will use its strong mandate to advance an ambitious reform agenda during its second term. Constraints to the reform agenda include a lack of a majority in the Upper House.

"Hence, advancing big-ticket reforms such as those relating to land acquisition or labour market flexibility may be challenging. However, we expect the new government to continue with institutional reforms and a strengthening of the legal and judicial systems," said Fitch.

This would help consolidate and enhance the gains from Goods and Services Tax implementation and the Insolvency and Bankruptcy Code.

"Improved business sentiment, together with further reform implementation, should help to enhance productivity and support growth, which we see holding up relatively well after some weakening in second half of 2017-18. In our most recent Global Economic Outlook in March, we forecast 6.8 per cent growth in FY 20 (ending in March 2020), followed by 7.1 per cent in FY 21.

More policy details are likely to emerge in the next government's first budget to be presented in July. It should also provide meaningful guidance on the medium-term fiscal outlook.

Fiscal consolidation has stalled under the BJP in recent years, and its campaign promise to support farmers' incomes has added to spending pressure. The central government estimated its own FY 19 deficit at 3.4 per cent of GDP in February's interim budget, and targeted the same figure for FY 20.

Fitch forecasts a general government deficit of around 7 per cent of GDP in both years.

"A weak fiscal position constrains India's sovereign rating, which we affirmed at 'BBB-'/Stable in April. Reducing general government debt to its 60 per cent of GDP ceiling by FY 25, from a Fitch-estimated 68.8 per cent of GDP in FY 19, would require a significant deficit reduction of about 0.5 per cent of GDP annually," said Fitch.