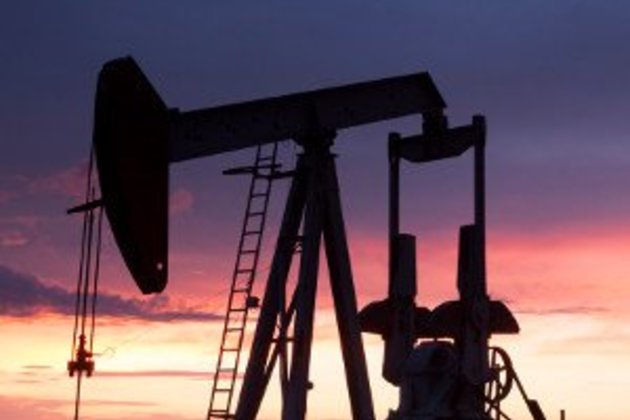 Oil held gains above $58 a barrel after American explorers reduced drilling activity to the least in more than a year, providing some respite from a demand outlook thrown into doubt by the US-China trade war.

Futures in New York edged lower after closing up 1.2% on Friday. Working US rigs fell for the fifth time in six weeks to reach the lowest level since March 2018, according to Baker Hughes data released Friday. As tensions with China simmer, President Donald Trump is in Tokyo to try and reach a deal after the White House threatened to raise tariffs on Japanese cars.

Oil posted its biggest loss of the year last week - including a 5.7% drop on Thursday - as the intensifying trade war caused investors to reassess their outlook for the global economy. Even before the plunge, money managers had reduced bullish bets on West Texas Intermediate to the lowest in two months. Meanwhile, the situation in the Middle East remained tense but didn't worsen, allaying fears that crude shipments would be disrupted.

The market had been "in denial on the impact on global growth from the US-China trade war and we saw that dam burst on Thursday," said Jeffrey Halley, a senior market analyst at Oanda Asia Pacific in Singapore. The impact of the drop in US rigs is likely to be temporary and oil prices will probably stay under pressure this week, he said.

Brent for July settlement was steady at $68.69 a barrel on London's ICE Europe Futures after settling 1.4% higher on Friday. The global benchmark crude is trading at a $10.29 premium to WTI.

The number of working U.S. rigs fell by five to 797 last week, according to the Baker Hughes data, showing a slowdown in activity in the prolific Permian shale basin. Fears of any immediate disruptions to global supplies have been alleviated by several days of relative calm in the Middle East. Still, a steadily-deteriorating situation in Venezuela and output risks from Libya to Nigeria are keeping the supply backdrop tight.

Data released Monday showing a drop in Chinese industrial profits for April provided more evidence of the impact of the trade war. While Beijing is committed to reaching an agreement with the U.S., it's ready to respond with more countermeasures, Chinese envoy Cui Tiankai said in an interview with Bloomberg TV on Friday.