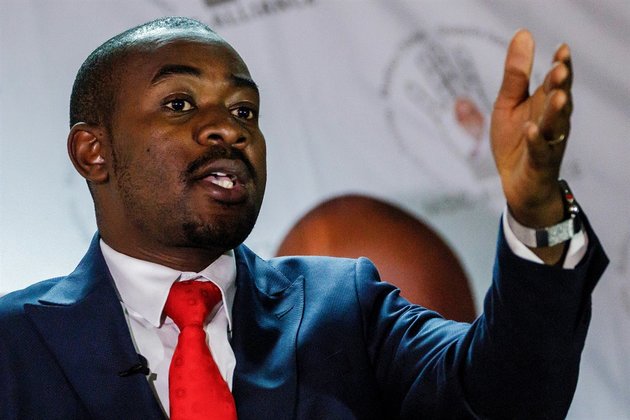 It is the first Congress held by the Movement for Democratic Change (MDC) party since its founder, Morgan Tsvangirai, died last year. The party has been plagued by infighting since his death.

Chamisa remains adamant that he is the duly elected president of the country. Emmerson Mnangagwa, who took over from Robert Mugabe, won the elections last year.