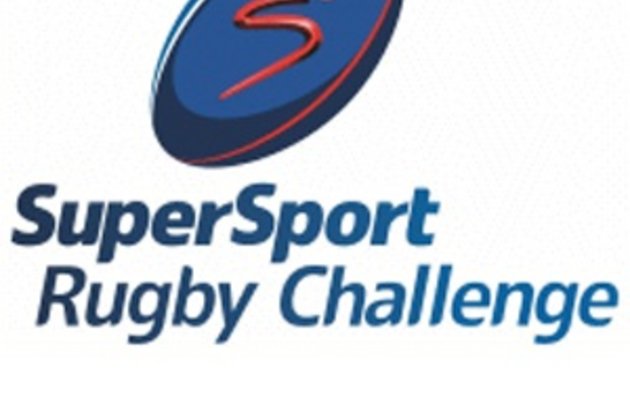 Cape Town - The champions in the first two seasons of the SuperSport Rugby Challenge, the Pumas and Western Province, sit pretty at the top of the standings and are the the only undefeated sides left in the competition after five rounds of play.

The Pumas top the North Section following a strong 37-28 win over Griquas in Nelspruit on Saturday, while Western Province side had to overcome a spirited EP Elephants team at Newlands in Cape Town, winning 27-13 after trailing 10-13 at the break.

Elsewhere, the Leopards scored their first win of the completion, beating the Welwitschias in Windhoek by 81-8, but the most points of the weekend belonged to the Sharks XV, who outclassed Border Bulldogs 82-24 in Durban.

It was again a weekend highlighted by high scores, no less so at the Rugby Festival at Bosman Stadium in Brakpan earlier on Sunday, where the Blue Bulls scored 64 points in their win over Golden Lions in a match that yielded 13 tries.

The Valke also dented the aspirations of Griffons by beating them in a match that produced 71 points in front of an appreciative crowd.

The full standings are available here.

Western Province look set for a top of the log finish, but they learnt on Saturday that they can't afford to underestimate any of the teams below them on the log, as the EP Elephants proved in the first half of their match in Cape Town.

The Free State Cheetahs XV made the biggest move on the log following their 66-10 win over the Zimbabwe Academy in Cape Town. The Bloem side have passed Boland into second place on the log due to points' difference.

Boland, despite their 43-28 win over SWD in George, dropped to third on the log, but will still feel confident of continuing their push for a semi-final place.

SWD and EP will be dangerous opponents in the remaining rounds, as they have the ability to deliver a shock on the day.

The Sharks XV's massive win over Border will keep the teams from Wellington and Bloemfontein honest, as any slip up could see the Durbanites sneak into the top two.

The Pumas' handed Griquas their first defeat of the season, but the men from Kimberley benefitted from the Golden Lions XV's comprehensive defeat at the hands of the Blue Bulls in Brakpan on Sunday.

The log leaders from Mpumalanga are sitting pretty on 25 points after their full house victory, while Griquas are second on 21 log points. The Vodacom Bulls (15) moved up into a close fourth position, just two points behind their neighbours from Johannesburg (17), but both Gauteng teams will need a massive effort to make it into the top two with three rounds left.

The defeat by the Valke killed off the Griffons' aspirations to end the tournament in the top two, while the Leopards were aided by another hat-trick from Eugene Hare, who moved to left-wing only a week ago and now has scored six tries in that position, in their massive win in Namibia.

Hare, with a total try-count of seven, also moved up the try-scoring list where Toyota Free State XV winger Jamba Ulengo sits top with eight tries, while SWD centre Marquit September is also on seven tries after his brace against Boland.

DHL Western Province flyhalf Abner van Reenen leads the overall points scoring stakes with 64, followed by Chris Smith (iSG Pumas) and George Whitehead (Tafel Lager Griquas), who both have 54 points on the board so far.