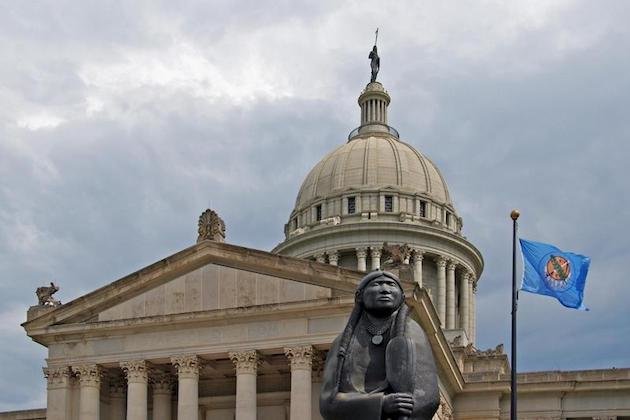 PARSIPPANY, New Jersey/JERUSALEM - Teva Pharmaceuticals USA and its subsidiaries on Sunday announced it had reached a settlement with the state of Oklahoma over claims it along with other pharmaceutical companies helped trigger the U.S. opioid epidemic.

As part of the deal Teva does not admit, nor does the state infer any wrongdoing on the part of the company.

In a statement issued Sunday Teva says it has not contributed to the abuse of opioids in Oklahoma in any way.

"The company has resolved this matter in a way that benefits the people who have suffered from abuse of opioids and to help stop the effects of the opioid crisis. Teva continues to keep the long-term stability of the company at the forefront," the statement said.

"Teva remains focused on its future as a leader in creating access to life saving medications like the company's recent final approval for the first generic naloxone spray, which is widely recognized as an essential lifesaving medication to combat opioid abuse."

"While the company has long stated that the courtroom is not a place to address the crisis, Teva is pleased to put the Oklahoma case behind it and remains prepared to vigorously defend claims against the company, including the upcoming federal court trial in Cleveland where the majority of the cases are pending."

The state, as part of the agreement, will allocate the payment made by Teva at its discretion including for payment of its fees and costs in connection with this settlement.

Teva said it recognizes the devastating impact to communities across the U.S. as a result of illegal drug use and the misuse and abuse of opioids that are available legally by prescription. "Teva continues to advocate for collaborative solutions throughout the country," the statement said.

Teva Pharmaceutical Industries has been in business for more than a century and currently has an inventory of 35,000 products in most therapeutic areas. According to the com pany, around 200 million people around the world take a Teva medicine every day.