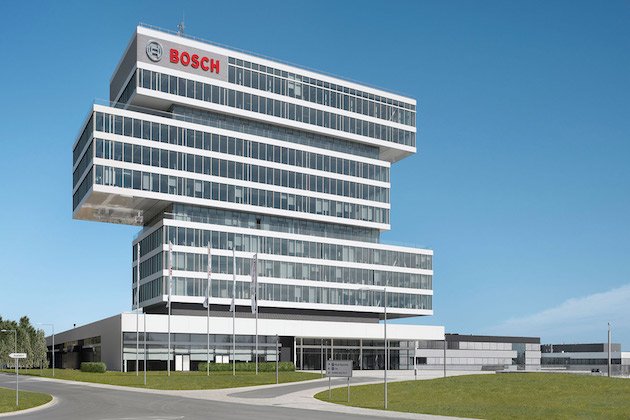 STUTTGART, Germany - Bosch has been hit with a fine of 90 million euros over allegations of negligence in relation to the 2015 diesel emissions scandal at Volkswagen.

German prosecutors are still pressing on with investigations of the conduct of Bosch employees.

Bosch, formally known as Robert Bosch GmbH, settled a civil lawsuit in the U.S. after being accused of providing emissions software to Volkswagen, Porche and Audi which enabled the major auto manufacturers to avoid failing diesel emissions tests.

In relation to the German probe, prosecutors in Stuttgard said the 'cheating on the diesel emissions tests' was more an initiative of the carmakers' employees, and noted the constructive co-operation of Bosch in their investigation.