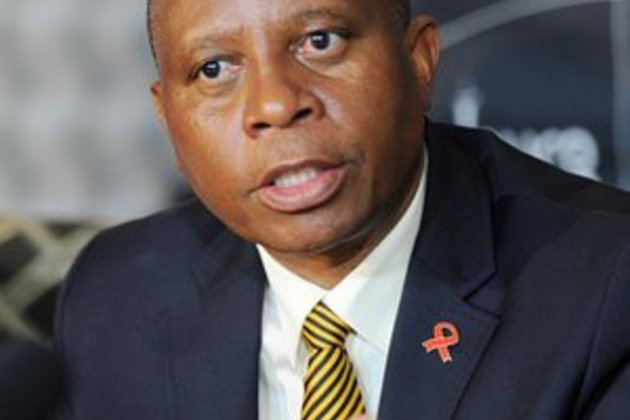 The National Energy Regulator of South Africa on Wednesday criticised Johannesburg Mayor Herman Mashaba for what it said was a "misleading and mischievous" statement about tariff hikes.

On Tuesday Mashaba, in a statement, had said that the regulator was "rewarding corruption at Eskom" by telling municipalities to impose a 15.63% tariff increase.

Mashaba said he would write to the SA Human Rights Commission to urgently investigate the decision.

On Wednesday the energy regulator said no tariff increases had been approved for any municipality for the 2019/20 financial year. "Municipalities are yet to submit applications to Nersa for a tariff they need to charge their customers," Nersa said.

In March the energy regulator granted power utility Eskom a 9.41% tariff hike in March for the 2019/20 year, and increases of 8.1% and 5.2% for the following two years. This was below what Eskom had asked for.

Including the 4.4% increase previously approved, the hike will total 13.81% for 2019/20, but municipalities will generally charge above this rate to cover costs.

Officials say that seven civilians have been killed and six others wounded in a roadside bomb attack in northern Afghanistan.The ...

Tensions between U.S. black communities and police go back centuries

Outrage over racial profiling and the killing of African Americans by police officer ...

WASHINGTON, DC - Under siege in the White House, President Donald Trump is aggravating America's latest racial anguish in a ...

NEW YORK, New York - Stocks in the United States, and across the world were in demand again on Tuesday, ...

Chinese solid waste imports down by nearly 50% this year

BEIJING, June 2 (Xinhua) -- China is now moving closer and vows to achieve its goal of halting all imports ...

CO CORK, Ireland - A U.S. manufacturer of essential oils, health and wellness products is developing a manufacturing plant near ...

Dubai getting back to business after lengthy break

DUBAI, UAE - Malls throughout Dubai are slowly building their business after being dormant for some weeks due to the ...

News Corp's closing of its community and regional papers, with few remaining and others online-only, cancels centuries of beliefs about ...