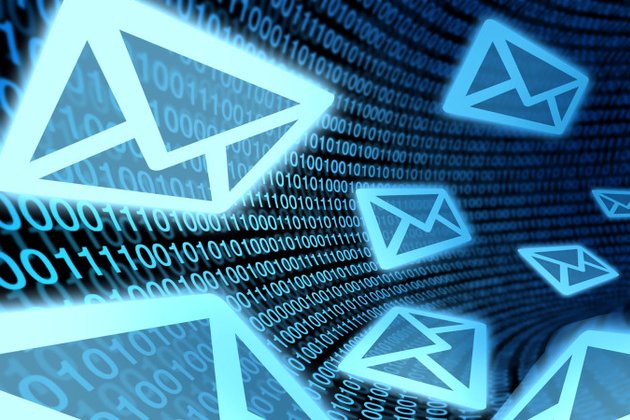 DOJ said that it had coordinated with the Department of Homeland Security (DHS), the Treasury Department and the U.S. Postal Inspection Service to track the suspected cyber crooks who allegedly carried out Business Email Compromise (BEC) schemes, or "cyber-enabled financial fraud."

It said in the statement that hackers execute BEC scams by impersonating employees or business executives after gaining access to their email accounts.

According to the DOJ, these types of attacks use social engineering tactics to trick unsuspecting employees and business executives into making wire transfers to bank accounts that are controlled by the criminals.

The Justice Department has attributed BEC scams to Nigerian crime organizations but said that such scams have spread to the U.S. and other countries too.

DOJ said that its coordinated operation resulted in the arrest of 42 alleged fraudsters in the U.S. and 29 in Nigeria.

Further, it noted that law enforcement officials had seized nearly $2.4 million as part of the operation, and managed to recover approximately $14 million in fraudulent wire transfers by disrupting the BEC schemes.

It added, "Foreign citizens perpetrate many BEC scams. Those individuals are often members of transnational criminal organizations, which originated in Nigeria but have spread throughout the world."

Commenting on the successful operation, Attorney General Jeff Sessions said, "Fraudsters can rob people of their life's savings in a matter of minutes. These are malicious and morally repugnant crimes."

Meanwhile, FBI Director Christopher Wray said in a statement, "This operation demonstrates the FBI's commitment to disrupt and dismantle criminal enterprises that target American citizens and their businesses."